A Day In Court 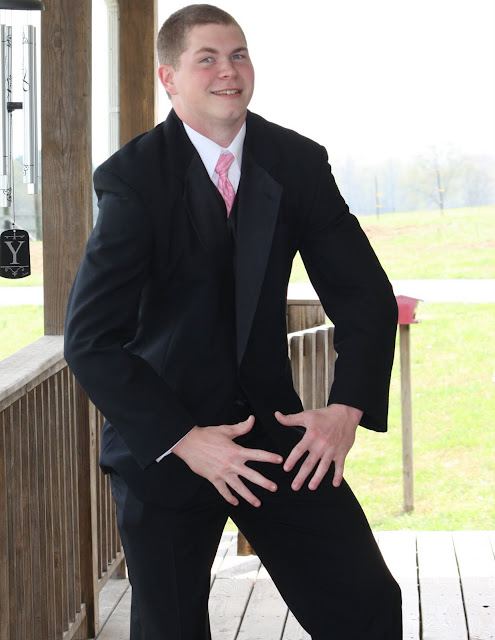 Today you will not find me in front of the stove with my canner.  I will also not be found in the garden enjoying my summer bounty.  Instead you will find me in a far away county in the courthouse standing before the judge.  Well, I won't be standing before the judge.  No sir.  I learned my lesson about driving fast when I was in my early twenties.  You will find me with my son who will actually be the one standing in front of the judge explaining why he was speeding.  In the state of Tennessee, any teenager who receives a ticket also gets a trip to court to visit with the judge.  Notice I didn't say a free trip to court.  Nope...it will have to be paid for by the one who broke the law.  His ticket will also have to be paid by him along with his date with traffic school.  The state doesn't say who has to pay for all of these items, but Michael and I demand that the teenager must be the one to pay.  That is our rule, and thus far it has worked out well for our family.

At first, I told Michael that it was his turn to stand in front of the judge with our child.  I went to court with our first son when he got a ticket so it only seems fair that Michael should go to court with our second son.  He was in agreement with our arrangement.  Then it dawned on me that if our third son went to court for a traffic violation that it would once again be my turn.  Now I love our third son, but he is always a handful and I am never for sure what he might do.  I decided that I would rather go with our second son rather than our third.  Our second son is easy going and you can always count on him to be responsible.  I went back to Michael and begged for the opportunity to go to court today.  I hope this doesn't back fire on me.  I would hate for Michael to get the idea that I love going to court with our traffic violators/children! 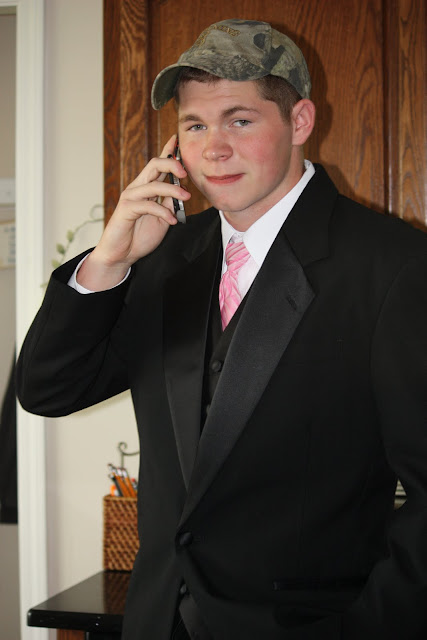 By the way, you may not want to call me today. I have a bad habit of not turning off my phone.  I sure would hate to make the judge mad!

grace and peace,
julie
Posted by TnFullQuiver at 8:19 AM

Oh Julie, I'm glad to know it wasn't just *my* son who got caught speeding a couple years ago, they just don't seem to realize at that age what "could" happen, no matter how many times we tell them *sigh* good luck to you and your son today in court:) He looks very sharp btw in that suit!

He looks so nice! I hope it went well today. Sigh.... we all have to learn, some of us the hard way. And that finger is pointing at myself, and two of my brothers. We tend to have heavy feet. My ticket kinda helped aleave that heaviness. In fact when the raised the speed limit here recently I found myself going under the speed limit.... GASP!!! Me... Who knew? LOL
Hugs
Amy